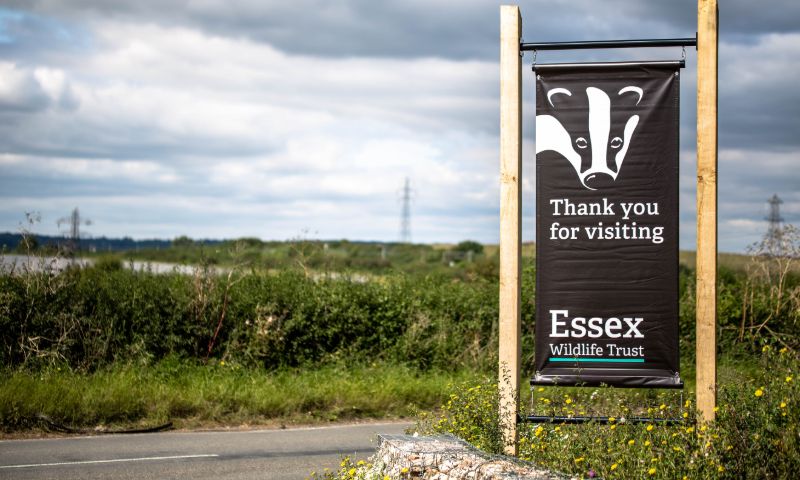 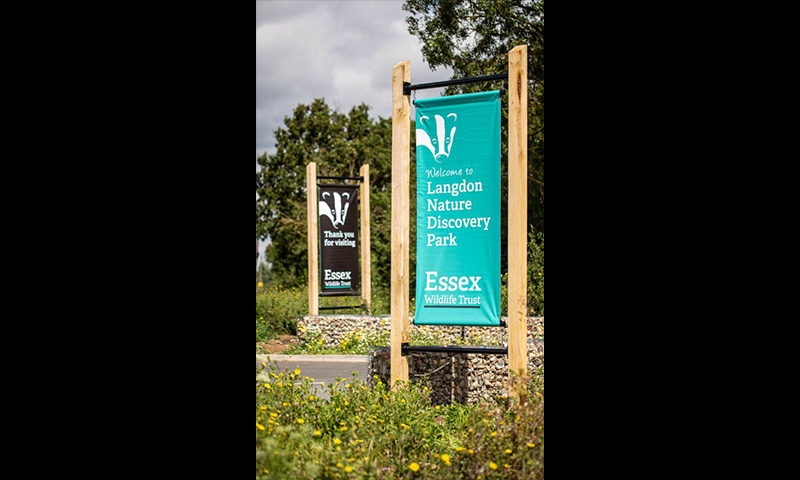 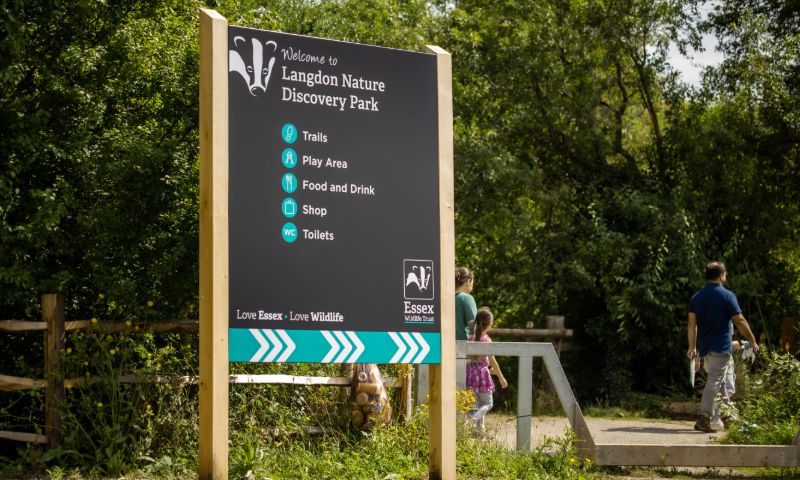 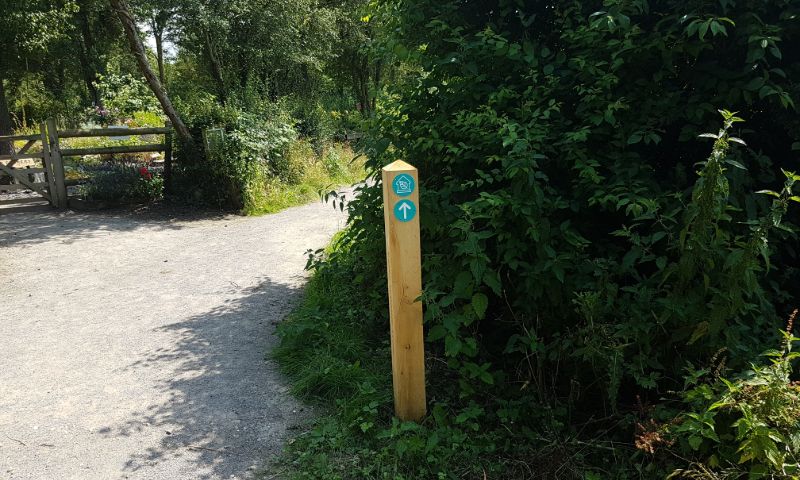 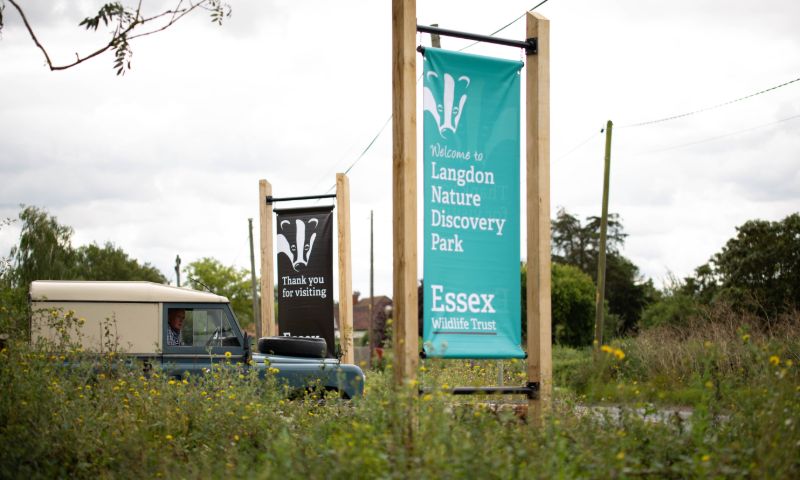 This is a beautiful nature reserve of over 450 acres set in some of the highest land in Essex. It offers peace and tranquillity which wonderful views and miles of walks. Beatrix Potter fans can enjoy the Peter Rabbit trail complete with large sculptures, and a brisk walk around the lake is a must.

But there’s another part of Langdon which is altogether different – Plotlands. This extraordinary area once comprised nearly 200 small houses built in the 1930’s as holiday homes for London East End families, but the ravages of World War Two meant that many families stayed there permanently. Not much remains of the houses now except one surviving bungalow, but there still remains enough of the original ‘avenues’ and ruins to recreate the atmosphere of what life must have been like there.

Plotlands’ story finally ended in the 1980’s when the remaining houses was purchased by Basildon Council following several decades of demolition. Originally destined for further housing, thankfully the land was retained as an open space.

Landmark have been privileged to work on this fascinating site providing signage and wayfinding including large entrance banner signs, car park information signs, weathering steel waymarkers and timber waymarker posts. This whole site is a testimony to the hard work that Essex Wildlife Trust have put in to provide such a well-appointed reserve. The amazing new visitor centre and large free car park make it well worth a visit. 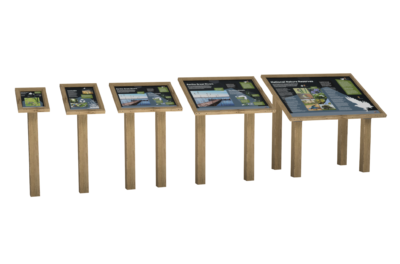 This classic and timeless range has been developed around an effortlessly beautiful display. Simple aesthetics and impeccable craftsmanship ensure a subtle enhancement of any... 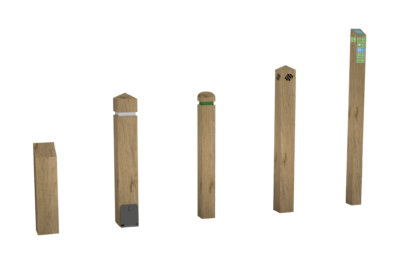 These waymarker posts are a familiar sight on any trail or guided route.  They are a cost effective and unobtrusive way to give intermediate...

Thames21 describe themselves as the voice for London’s waterways, working with communities to improve rivers and canals for people and wildlife.